Our mission here at Summerside Xchange is to anchor, support, and foster early-to-mid-stage companies through a combination of physical and program support. All types of support are designed to exponentially grow the entrepreneurial, immigration, and start-up climate here in Summerside. 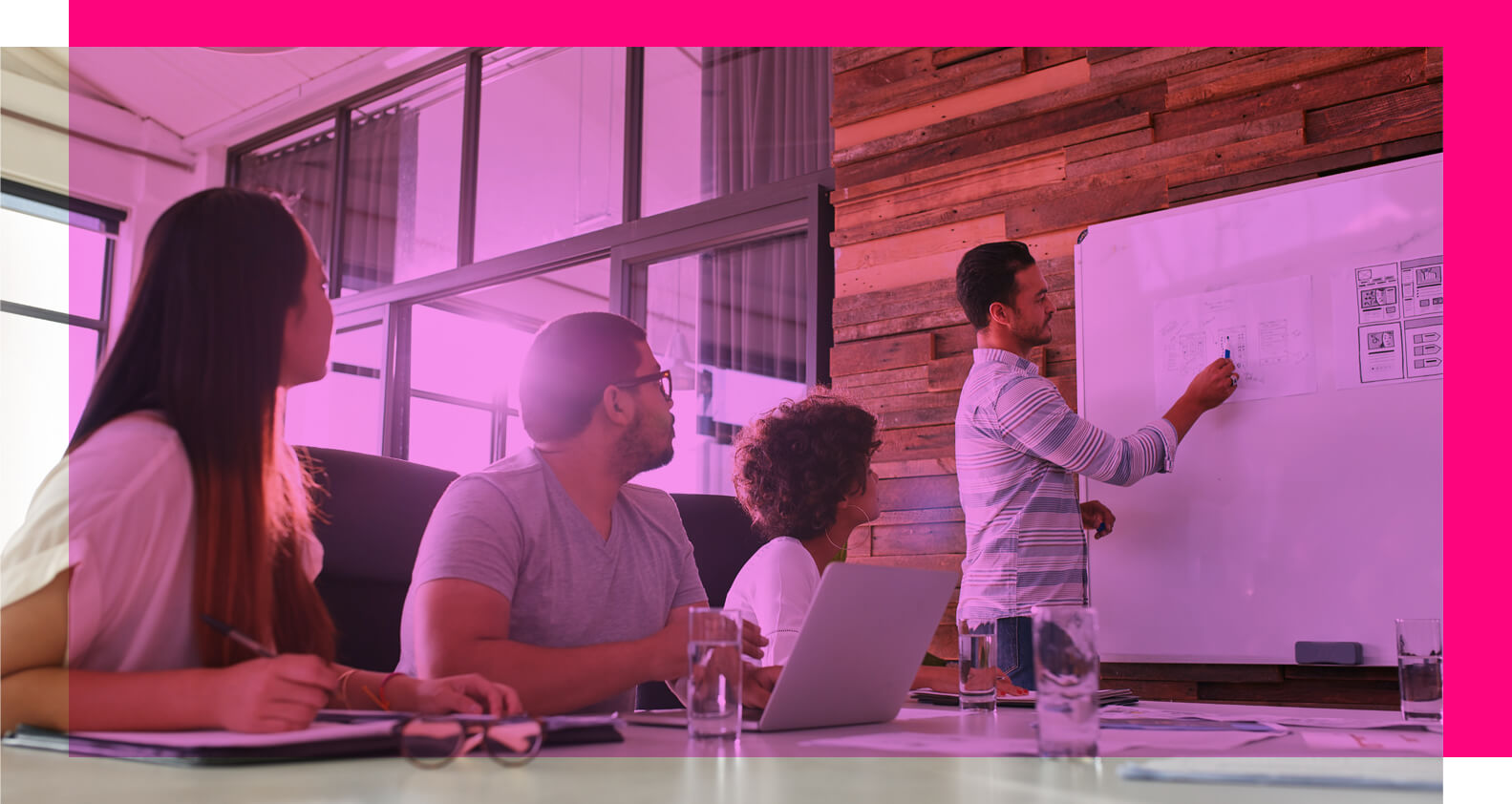 Summerside Xchange is a program backed by the city of Summerside. Because Summerside aims to establish itself as a global leader in advancing, testing, and analyzing data for next-generation start-ups and communities, we here at Summerside do not develop or create products; rather, we provide a unique platform for product development through programs such as this one. 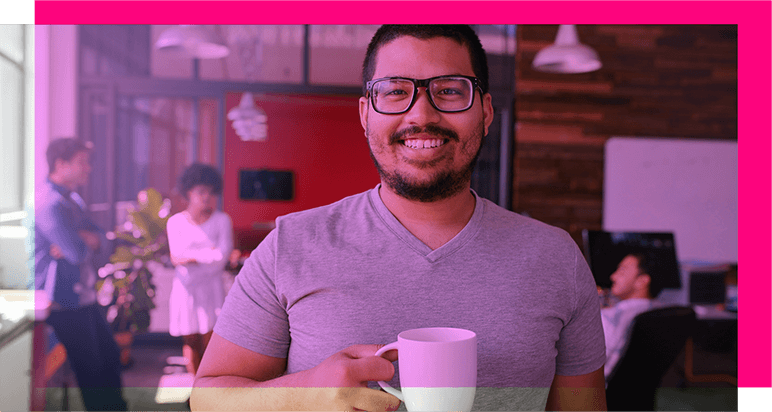 Summerside Xchange acts as a business development service provider for not only Canadian start-ups, but international start-ups arriving in Summerside in order to successfully scale their businesses to a global level. The uniqueness of Summerside Xchange lies in its extended network of thought leaders and industry experts through its collaboration with global accelerator initiatives and the Smart Landing Program. 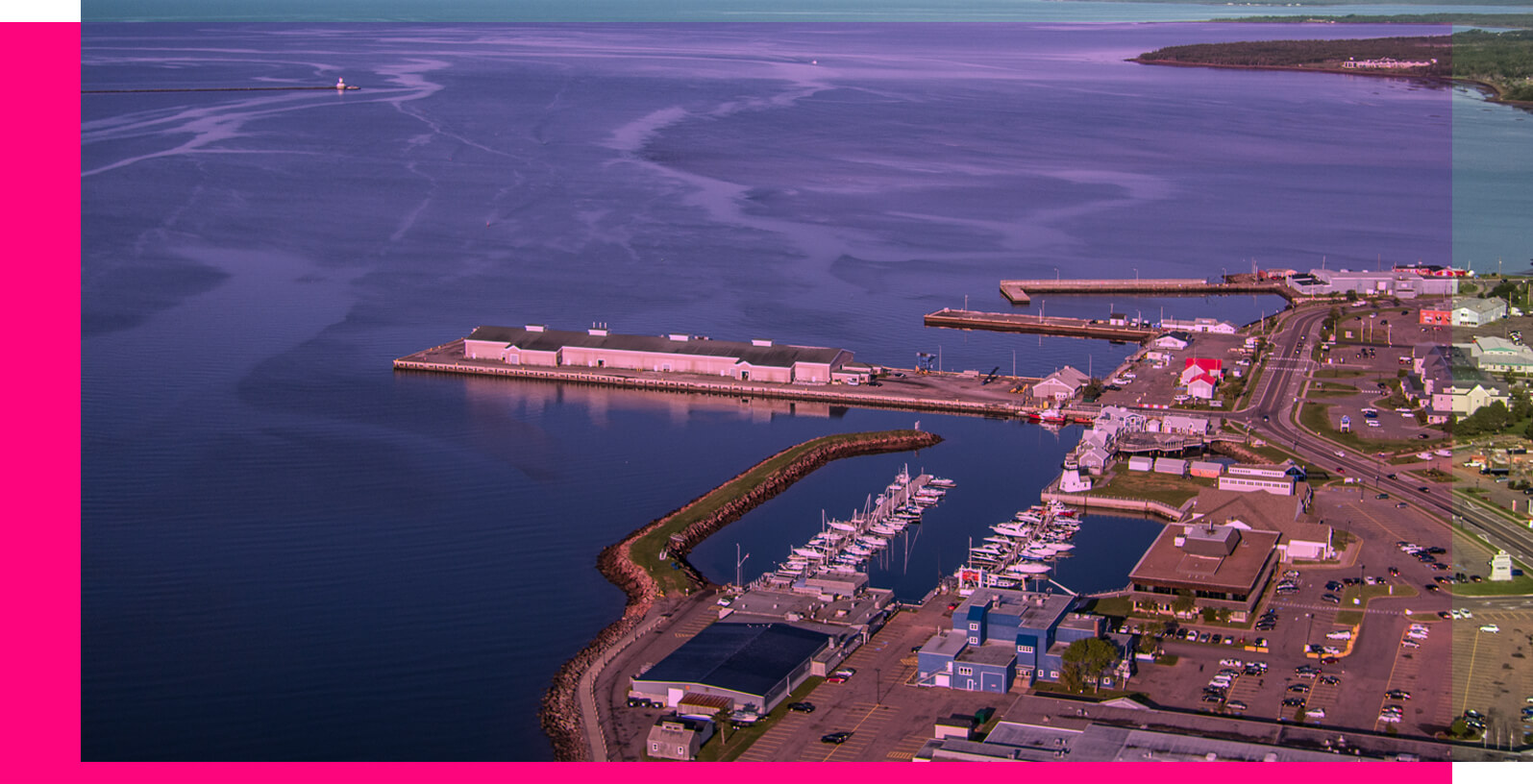 We here at Summerside Xchange endeavor to make a better, more structured, and more programmatic use of the existing local resources and infrastructure that the city of Summerside offers, both within the public and private sectors. We strive to attract technologies and capital from around the globe in order to create more jobs, new companies, and investment in key infrastructure in Summerside long-term. 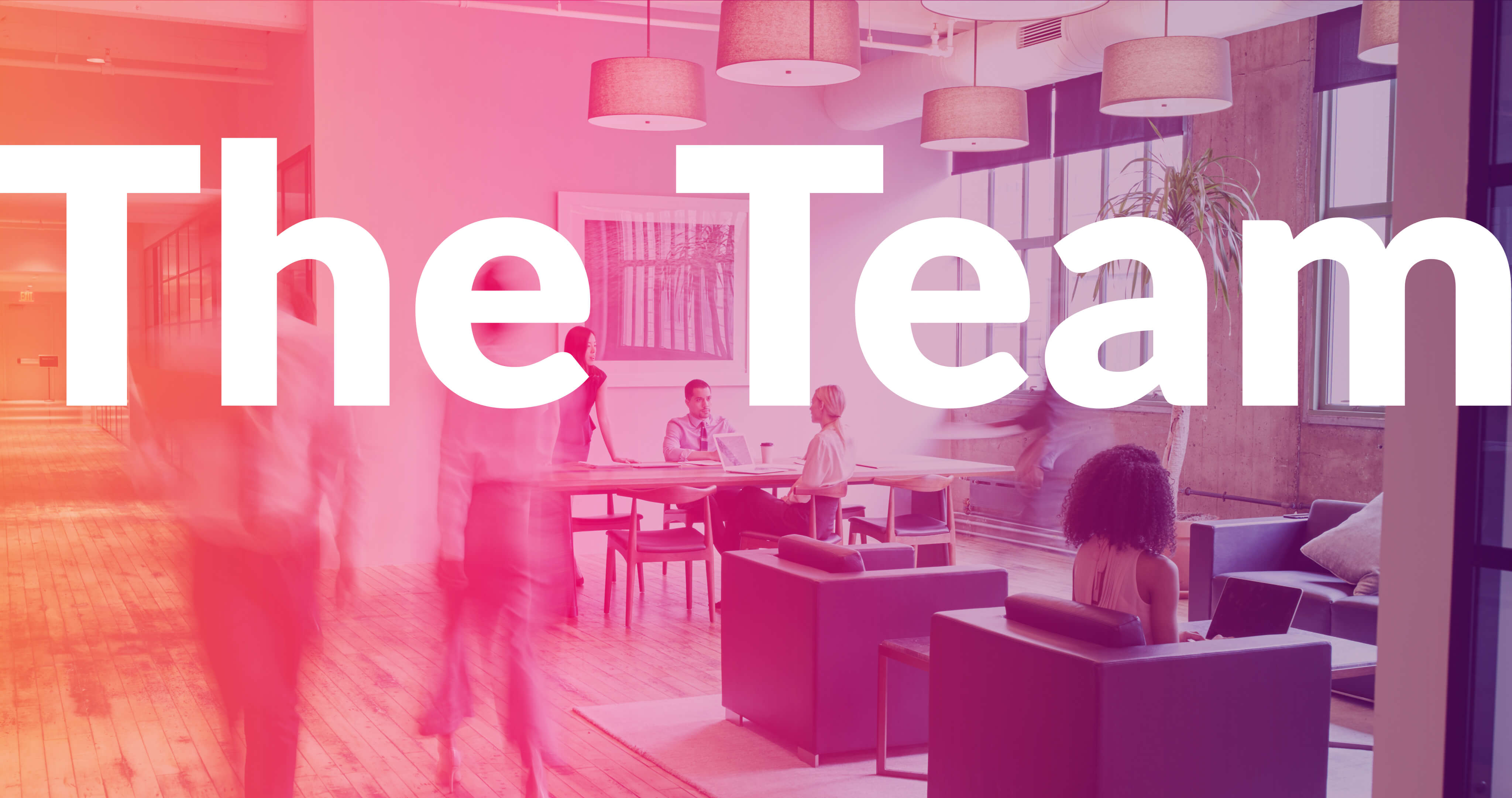 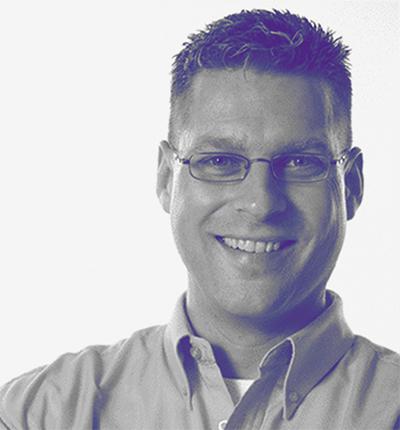 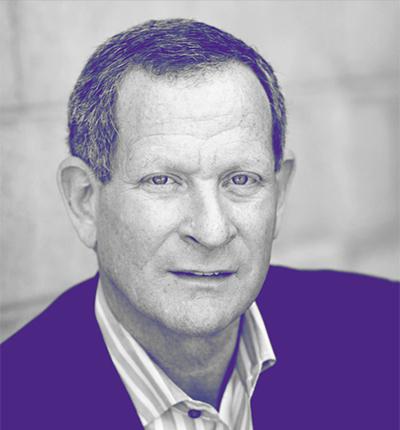 Ron Sege is an Opera­ting Part­ner at BGV. Ron has more than 37 years of opera­ting expe­rience with disrup­tive offerings in the Enter­prise IT market, in estab­lished public compa­nies and venture­backed start-ups. He has extensive cross-border mana­gement expe­rience, mana­ging opera­tions in China, UK, Conti­nental Europe and Israel. Ron also specia­lizes in go-to-market stra­tegy and tactics, having star­ted his career in Field Opera­tions at ROLM Corpo­ration and 3Com. 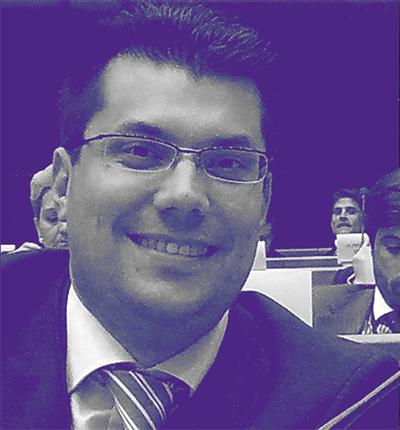 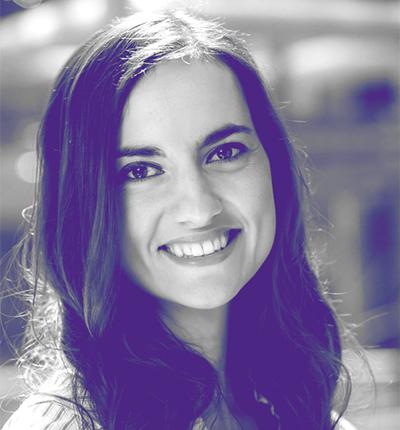 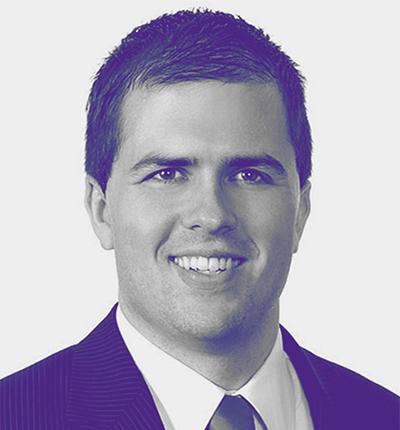 Jeff is a lawyer with Key Murray Law in Prince Edward Island.  Jeff is regu­larly sought out for his exper­tise on legal inno­vation, and he’s never too busy to work through prob­lems and cons­truct crea­tive solu­tions. For many clients, Jeff is the first stop for all legal ma­tters, pro­viding unfilte­red strate­gic advice on busi­ness matters of all kinds. In all matters, Jeff’s emphasis is squa­rely on the ongoing suc­cess of his client’s business. His approach is always to find the right answer to the busi­ness prob­lem at hand. 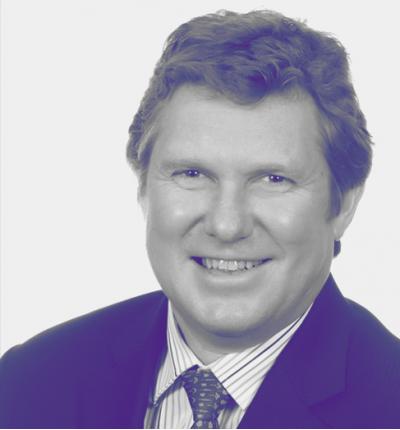 Join The Program
By using this web site you accept our use of cookies.   Accept